This quick and simple experiment demonstrates how energy transfer (convection) can be used to make a teabag fly. I have run this activity in school workshops with students KS1-KS5 (younger students requiring supervision throughout). This activity has also been run in a science festival environment during the 2013 BBC Star Gazing Live East Midlands Event and the Leicester NASA Apps Challenge. During a festival setting extra precautions must be taken as to where the stand is set up, to prevent encounters with drafts/air currents.

The flying teabag demonstration was filmed during the Leicester NASA Space Apps Challenge 2013: 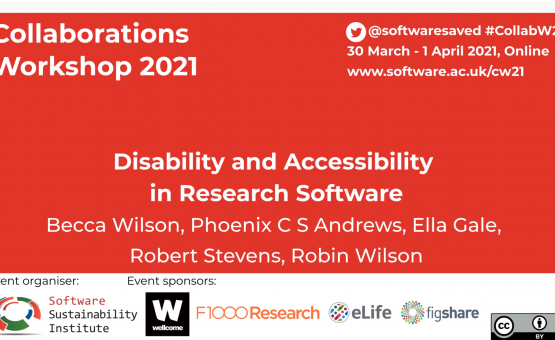